A Story a Day

Story by Emily Levenson. “BHS Stop Harassing is a student-led organization with parent advisors, working to end sexual harassment and violence in the Berkeley Unified School District (BUSD) and more specifically, Berkeley High School (BHS). The group formed in Fall of 2014, after a school administrator implied to over 3,000 students that girls’ clothing choices were directly connected to sexual harassment. A few students got together in my living room soon after to compare notes on the assembly, and we realized that we had a much larger problem on our hands than we had first anticipated. BUSD had a strong culture of sexual harassment that was not being addressed.” 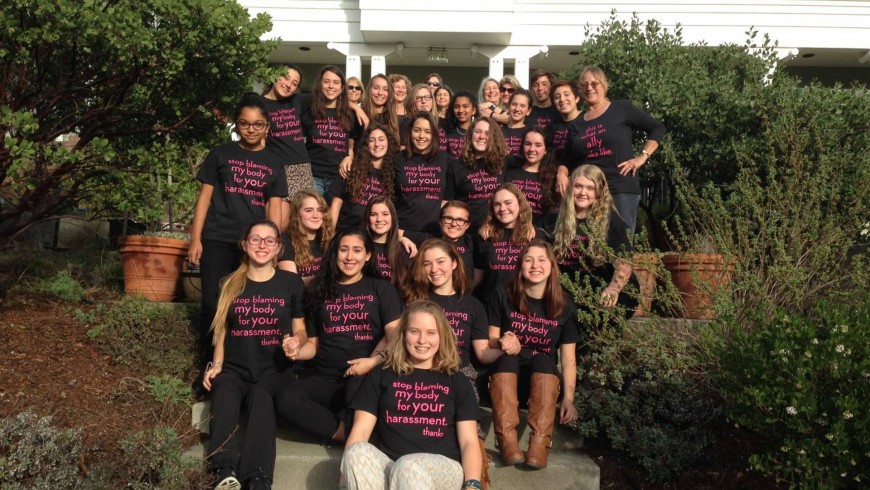 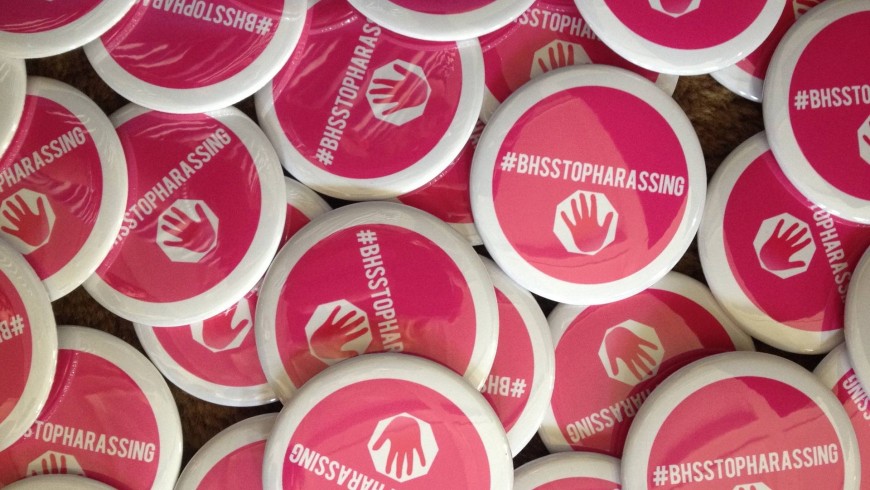 “A Story A Day” is a multimedia campaign, designed to raise awareness in our community about the issues of harassment, violence, and discrimination that are taking place on a far too frequent basis. The process of reporting these incidents in our school district is really inaccessible and confusing, so we wanted to help students anonymously tell their stories so that their voices could be heard. In the beginning, we went to classrooms and had people write their experiences on color coded index cards. Each color corresponded to one of the following categories: sexual harassment/violence, dating/intimate partner violence, racial discrimination, bullying, and other forms of discrimination.

We presented some of the collected stories to our School Board, with the intention of emailing them another story daily as a constant reminded that their action was needed promptly. This was actually in direct response to a School Board member who said that the sexual harassment cases in recent years were isolated incidents – anomalies, rather than part of a larger cultural problem.

The campaign grew. Instead of just email, we began to share the stories on Instagram (@bhsstopharassing) and our website (stopharassing.org). We received overwhelming support from the community and have been sharing students’ experiences ever since. We are (at the time of this writing) just past the 70 story mark and will continue with the campaign until significant progress is made.” 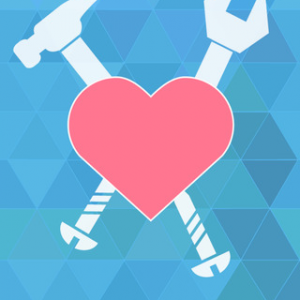 These apps are ones I have used or found in the Apple App Store that promote healthy relationships. Descriptions are pulled from the apps’ descriptions given in the app store.