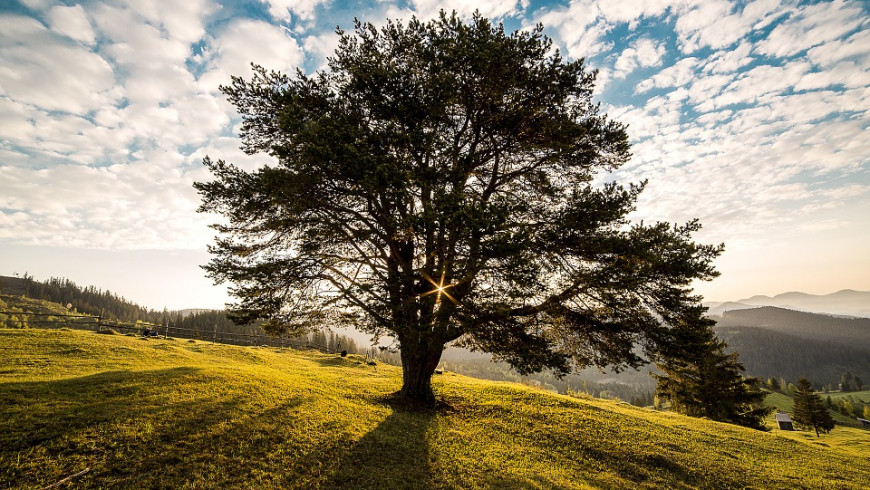 Machismo is a predominant “traditional” belief in Latinx communities that women are inferior to men. Machismo takes forms in various ways and often is culturally ingrained within Latinx communities. Machismo within our Latinx communities is most commonly presented in sets of heavily enforced gender norms and expectations. Often coming from “La mujer tiene que atender su hombre, porque es la mujer” (“The woman has to attend her man because she is the woman”) to “No seas lloron! Sos hombre!” (“Don’t be a crybaby! You’re a man”) Machismo has established oppressive standards that are harmful to both women and men. Machismo sets a strong practice that of which “hombres” have to comply to machismo and are expected to be hyper-masculine, intimidating, aggressive, and dominant. It is a strongly practiced and harmful belief system that not only maintains sexism as a habitual practice, but also ventures into violence, sexism, transphobia, and homophobia.

Growing Up with Machismo

Growing up in a Latinx household Machismo culture when I was young was completely normalized. In fact I grew up thinking it was normal. At a young age, I was told by my relatives that my place in this world was to find a man, attend him, cook, clean, and have children. It wasn’t until I refused to follow these norms that I started to notice how detrimental and enforced machismo was within my community and at the time I wasn’t even aware that it was machismo in full effect.

I was an only child growing up but I had my cousins, Marco and Daniela, and we were practically siblings. It always bugged me growing up that Daniela and I always had to clean up after Marco. Whenever we ate it was expected for us to serve him and wash the plates after. Daniela and I always had to clean his room when it was messy, and we were expected to help him all the time. When my cousin and I questioned or complained why it always had to be us cleaning after Marco we would always receive the classic response of “Ustedes son Hembras ayudenlo” (“Ya’ll are females now help him”) but what upset me the most at the time was that he was never expected to help us when it came to anything. Often times when we argued or refused to clean and insisted Marco do some cleaning someone would step in and say “Eso es para las mujeres” (“That’s for women”) and he was left alone. That was at a pretty young age. Going into my teen years these norms were no longer sugar coated. When I refused to cook or clean it led to “hard love” with comments such as “No seas floja” (“Don’t be lazy”) or “Como piensas encontrar un hombre” (“How do you expect to find a man”). When I first was told that I wouldn’t find a man because of my cleaning or cooking skills I was very upset. I started asking questions and it always came to the response of “Sos hembra” (“You are a woman”). That was my family’s go to answer when I disobeyed the “rules”.

I remember this specific time to when I was shunned because I “dared question a man’s authority” when in reality I was speaking against a system that is oppressive to me as a person who identified as a woman. Even worse, it was my uncle who was as entitled as someone can be. It was a family gathering and as per usual, my aunts were cooking and/or attending their husbands while my uncles are watching a sport of some kind. My uncle had a couple beers and was casually throwing sexist jokes. As I walked in to get some food my uncle says “Abby can you serve me food it’ll serve as some practice for if you do get a man”. Now, I am known in my family to not stand for injustices or in their words I’m “sensitive and opinionated”. I told my uncle that he had two able legs and he can serve himself. I hear gasps and “Abby!” from all my aunts and was told to shut up and to serve my uncle. He then pulls me aside and tells me “How do you expect to find a man with your rude self” and I was lectured on how I disrespected him and how my future husband will find it disrespectful. All of the unnecessary comments, lectures, and “future advice” simply because I, a woman, refused to serve my uncle. Since then, I truly believed the situation was unnecessary.

But that’s how machismo works, it is completely unnecessary yet generations after generations have unconsciously taught and continue to teach their kids machismo which hurts my Latinx community every single day.

The Key on How to Not Give Into Machismo

Resistance. The definition of resistance varies from person to person. Resistance comes in so many forms: there is resistance in silence, resistance in art, resistance in music, and resistance in poetry. The point is, resistance is different for anyone, but we can all start by educating ourselves and then others on the harmful effects of Machismo in our community. We can all dismantle the Machismo by realizing the harmful tactics it plays and recognize that it does in fact remain ingrained in our culture. We can then ourselves decide to no longer be under machismo’s reign. And that, my friends, is the key on terminating machismos reign in our Latinx communities. 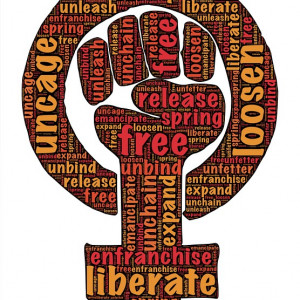 My name is Bukky, I am 16 years old and I go to school in rural Idaho. I am a part of my school’s Speech and Debate program and play Varsity basketball and volleyball. I live with my parents, my older brother and my younger sister. Both of my parents have professional degrees and work […] 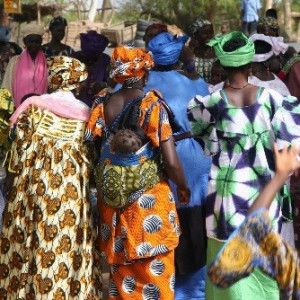 Changing Culture is an Act of Love

My people are from the world’s newest nation of South Sudan and we carry our culture everywhere we go. I love and embrace my culture because that is what I grew up to do and I feel like it has made me the person I am today. I was born in Cairo, Egypt but my […] 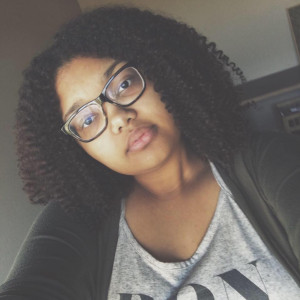 The Power of All Youth

Youth of all shapes and forms have voices that carry truth and passion. Yet, the youth voice is a lost voice. It gets buried in single story stereotypes and societal norms that tells us power comes with age or in the form of a white male. This mentality suppresses true representation and causes individuals to […] 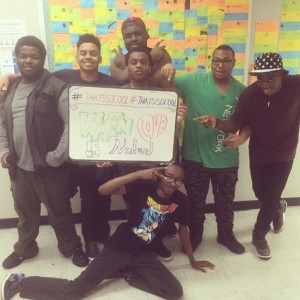